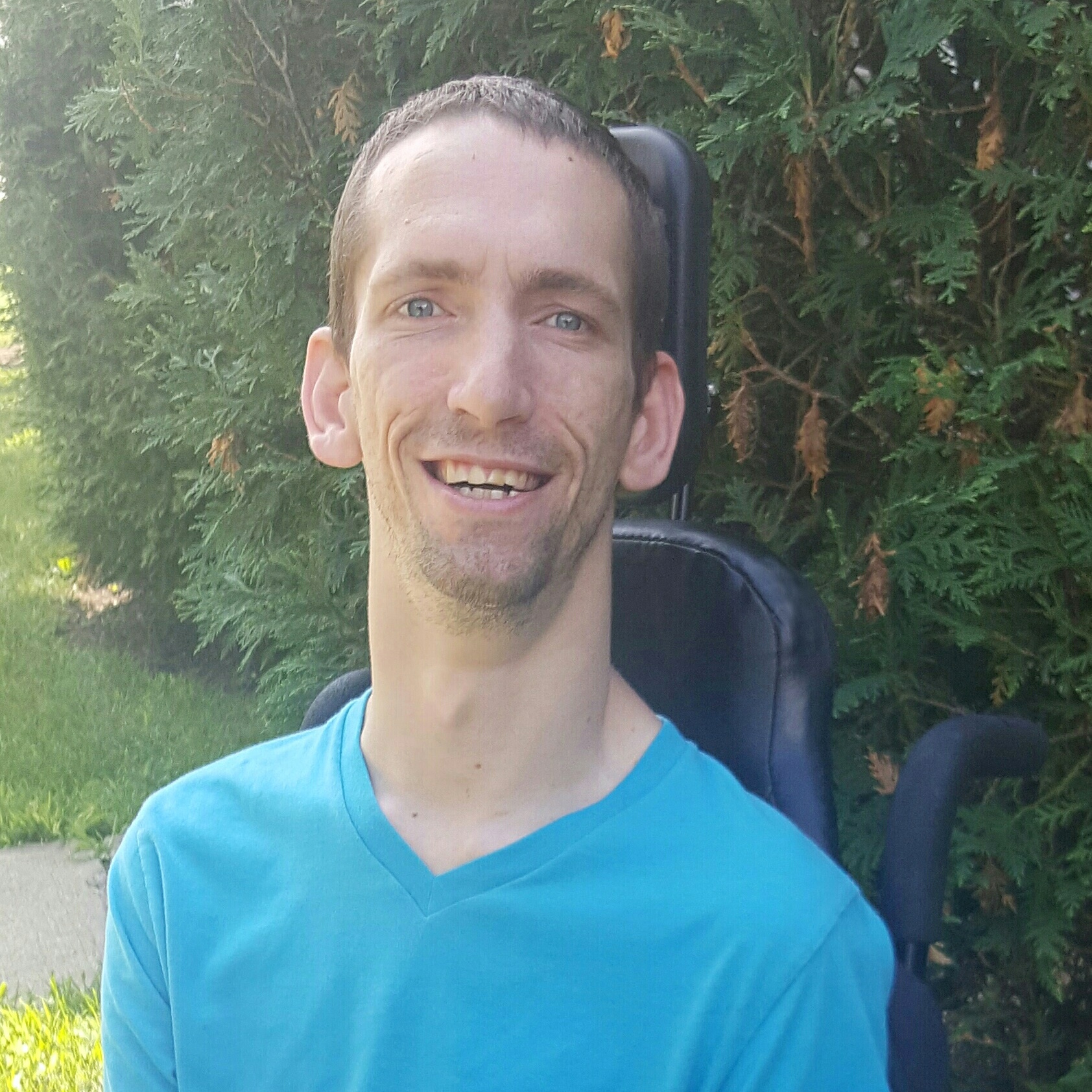 Walmart, like many big stores, have had greeters at their doors for quite a while and this job is pretty ideal for some people with disabilities. It's typically not physically demanding which is important for some with physical disabilities. Walmart has decided to add to the duties and wage of this position. Actually they started this transition about two years ago but of course, like most things, it hasn't been a story until someone makes it one. It always makes me wonder how big of an issue it is if it has taken that long to surface, but I digress. Some of these new duties include tasks that can be difficult for people with disabilities and this is where the shaming of Walmart begins.

Let's get one thing clear, job duties change with most, if not all, jobs so this is a NORMAL thing to happen! If you are in a company where your position doesn't evolve in some manner, whether that be you having to learn new techniques, learning new products, having to put new products together, etc., then you just might be in a stagnant company. Hence this has nothing to do with Walmart being evil or not caring about their employees, it is the nature of having a job!

I want to take a look at this from a business perspective, you can talk all you want about how Walmart has deep pockets or how they are just evil as they're just trying to streamline their business and make more money but I want to analyze this decision. Some of the new job duties include carrying 25 pounds, writing with a pen, reaching overhead, and others. It sounds to me that Walmart has simply decided to get more bang for their buck and improve the quality of customer service by giving greeters more responsibilities. To me, this makes perfect sense; as a business you should always be looking ways to improve how efficient your company runs. The outcry is due to Walmart making the greeter position not possible for some people with disabilities by changing the responsibilities. One school of thought might be not to change the duties of the greeter's position and just create another position that takes care of the new proposed duties as Walmart could afford it. Here's the problem with this idea; while Walmart might be able to afford to create the new position to carry out the new duties, where does that stop? What happens next time they want to improve customer service by adding duties? Are they suppose to add yet another position? Then what happens when they want to improve customer service again? Are they creating yet another position? As you can see, this snowballs into Walmart hiring a lot of people which, of course, would then increase the prices of their products.

This is something a lot of people don't consider as they don't have experience running a business. Let's take a smaller company instead of Walmart. Let's say Ma' n' Pa's Corner Market has a greeter and they would like to improve customer service by offering to have an employee carry your groceries to your car and compensate the employee by giving them a raise.They can't afford a whole new full-time employee, and the only way they can feasibly offer such a service is to have the greeter perform this new service but the greeter is unable to do it. Do you have the same feeling as you do with Walmart?

I would really like to encourage people not to turn this into a public relations nightmare for Walmart on the premises of they are letting people with disabilities go because it is going to send a very bad message to potential employers when considering hiring someone with a disability. A quick disclaimer, I am not saying to take this lying down but keep it within your employer and not make a public outcry over it. If this turns for a PR problem then other employers are going to think twice since they won't want the same backlash if they ever have to let an individual go who has a disability. Most employers do care about their employees and if you are with a company who doesn't, I would encourage you to take a look at why you feel that they don't and if you still feel that way, why do you want to work for them? Out of all Walmart stores that have started this transition, 80% of the greeters who are unable to perform the new duties have been given new positions, kind of defeating the argument that Walmart doesn't care about its employees, don't you think?