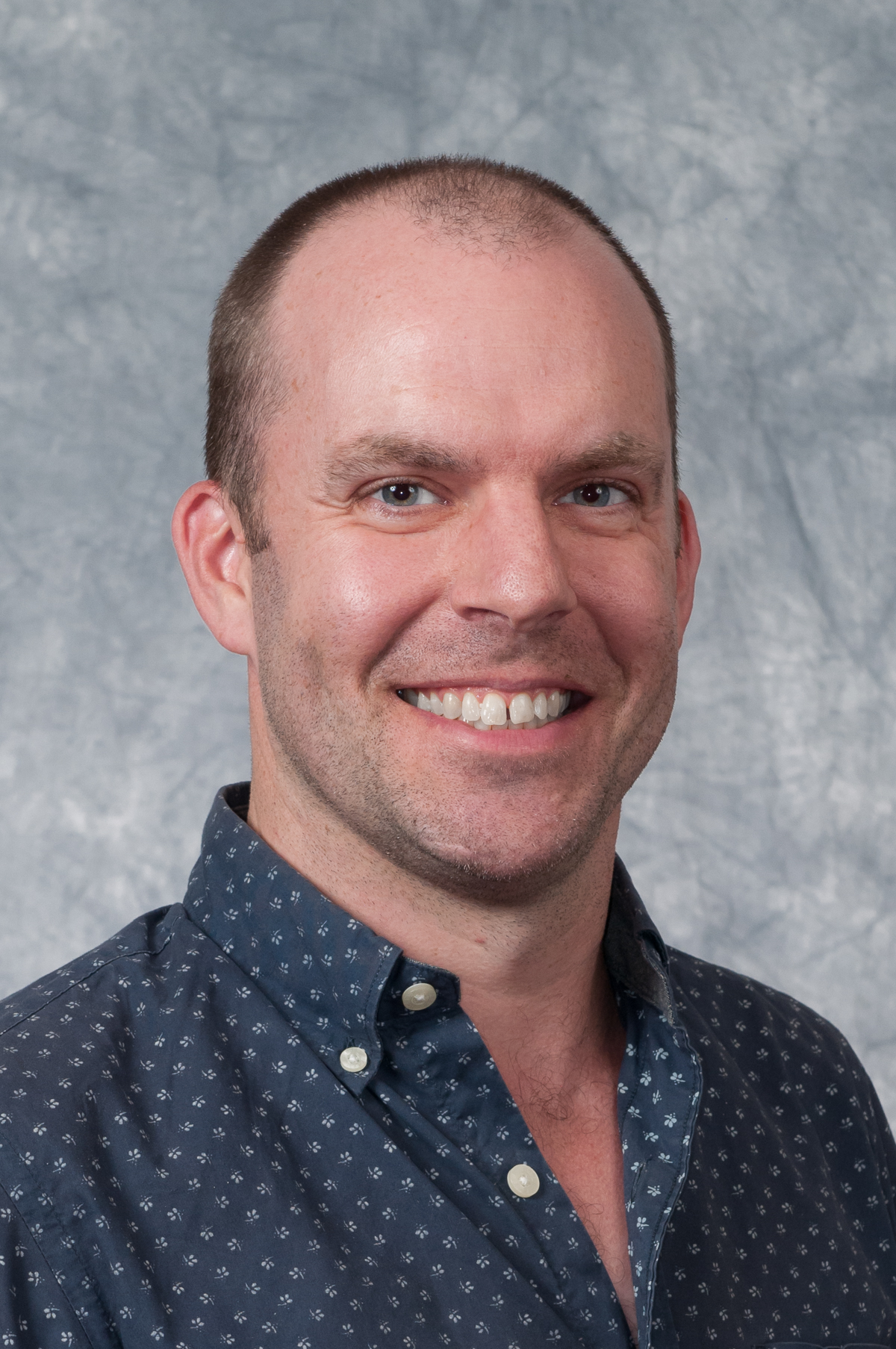 Patrick is an AAC consultant for Liberator Communications Canada (LCC), which is a division of PRC-Saltillo.  He worked with kids & adults in public Ontario AAC clinics for six years before joining LCC.

For me, one of best the things about working in AAC is how there’s always more to learn.  I’m not just talking about new technologies—it’s the intricacies of language and communication that fascinate me most.  And a nuance that’s striking me me lately is that what beginning communicators need to learn—and therefore what their parents, (instructor-)therapists, teachers, other caregivers need to teach them—are words, not pictures.*

It does seem obvious when you put it that way.  But we all know that to help beginning communicators select and express their words, most communication aids use a lot of pictures (often called symbols*).  No matter what symbol set you use, many of these pictures—especially the pictures for those often-used but hard-to-draw core words—rely on knowledge of how the world works that most beginning communicators don’t have yet.  And in fact, even pictures you may think are self-explanatory often wouldn’t be if you couldn’t read their labels.  (A great way to see what it’s like to be someone who’s learning an AAC system and isn’t yet literate is to turn button labels off, or cover them up on a low-tech aid, and see if the core-word pictures’ are as obvious as you thought!)

As an unintended consequence, many of us spend too much time explicitly or implicitly teaching these pictures’ meanings, instead of the meanings of the words they help users select.

“But for the pictures to be useful,” you might object, “don’t people who use AAC need to understand them?”

When someone who uses AAC already understands how a word relates to the picture(s) associated with it in her/his system, s/he will probably learn to say that word faster.  But that doesn’t mean that’s necessary for every word—especially with beginning communicators.  In fact, I think focusing on picture meaning can create unnecessary barriers to such users’ language growth.

For example, if a child isn’t selecting the “want” button consistently when we expect her to, we may sometimes find ourselves telling her something like “the hands are reaching for the red box because they want it”—as though our verbal explanation of the inevitably-abstract visual representation of a core word like “want” will help a beginning communicator!†

“Okay,” you say, “but still, to say the words they want to say, they have to be able to find the pictures for them, right?”

Find them, yes (and over time, this can become automatic); understand the word-picture relationship, no.

Don’t get me wrong; exposing beginning communicators to the world—both in real life and through shared book-reading—and talking through and about their experiences in front of and with them is essential for language development and for cognitive development more generally.  And doing so will, among other things, help them understand pictures similarly to others in their community.

But that’s very different from actually teaching pictures’ meanings.  Typically developing kids don’t have to understand some illustrator or photographer’s idea of a good picture of a word before beginning to use that word expressively.  Rather, they can do so as soon as they can coordinate the movements of their vocal tract’s articulators (tongue, lips, vocal cords, etc.) well enough to produce that word.

The same should be true for people who use AAC.  They shouldn’t need to understand the picture...and once you start to think about it, it could take a huge amount of teaching to accomplish this (all that knowledge of the world).  They just need to learn that when they select a particular picture or sequence of pictures (using whatever body movements they use to select it/them), their communication partner knows they’re saying a particular word.

And that’s where many beginning communicators’ amazingly adaptable brains—and this is true of many kids with complex communication needs, not just typically developing kids—come in incredibly handy.  Typically developing kids start using totally arbitrary symbols—spoken words—to express themselves after about a year of immersive exposure.  Many beginning communicators learning language with the help of AAC systems—more than we assume, I think—are capable of this too, once we provide them with alternative ‘articulators’: a system that lets them translate some of their bodies’ movements consistently into spoken words, just as people with typical control of their vocal tracts can.

If that’s true, it means that, while we should absolutely use pictures (among other forms of sensory feedback) to speed up AAC users’ learning of their alternative articulatory systems when possible, the most important thing we need them to understand about the picture(s) associated with each word in their system is simply that selecting it/them will reliably express that word.

(That’s a big reason why it’s so valuable to get people who may benefit from AAC using voice-output devices with robust vocabularies as early as possible: because these devices consistently say the same word every time their users select the same symbol or sequence of symbols…unless tampered with!)

To be clear, I do think pictures are an important tool for early AAC users!  Almost all beginning communicators, whether they’re using AAC or not, can connect meaning to pictures long before they can do so with text or other graphic symbols.  What I’m saying is, let’s spend way more time showing beginning AAC users what the words they use those pictures to select mean, and less time worrying about the pictures themselves.

* I wish we remembered more often that spoken words—which only mean the things/concepts they stand for because other people who speak the same language agree that they do—are in fact the primary symbols of human language.  Pictures are a different kind of symbol, and in AAC systems, they help users select spoken words to express; they don’t need to, and in the case of core words often can’t, stand for their words’ meanings directly.

† And that’s not to mention just how many words in AAC vocabularies that use this kind of picture are often represented by sometimes barely detectable variations on hands, arrows and red boxes…but I’ll leave that for another blog post!