Taking the Lead Through AAC 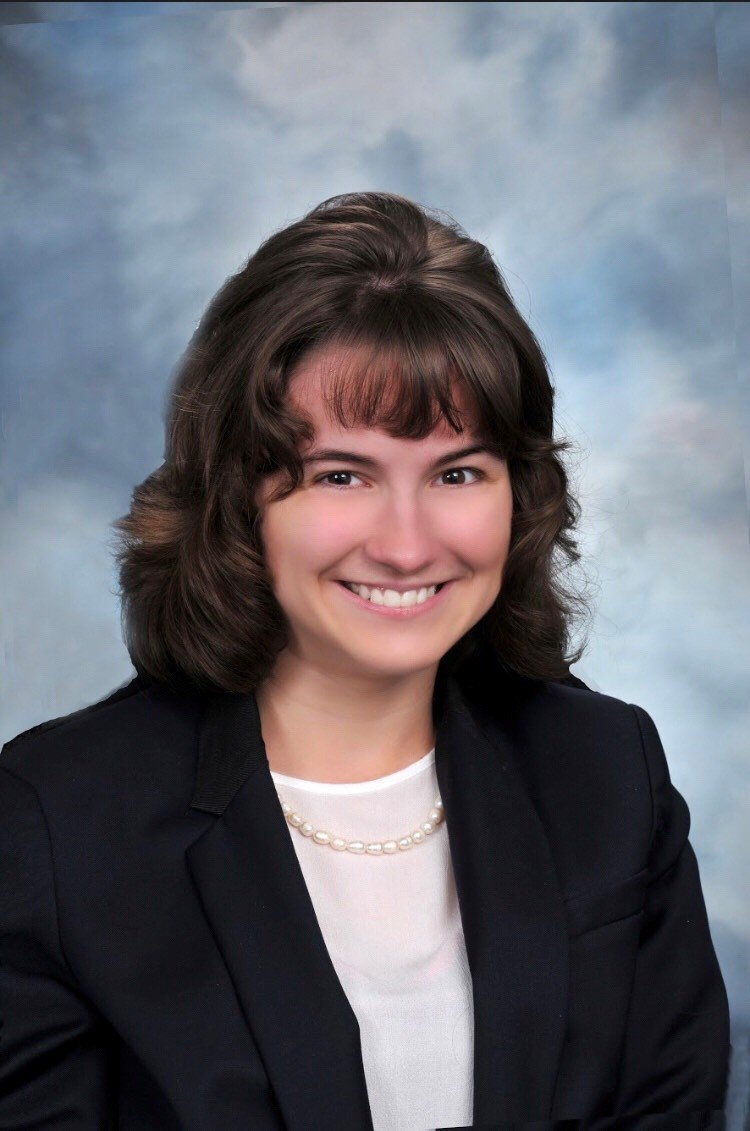 Most people understand that AAC enables users to participate in social activities and gatherings. So many individuals, though, don’t realize that this technology makes it possible for users to be involved in leading these events. Growing up, I held various leadership positions in Girl Scouts—troop co-president, age-level delegate, and Girl Scouts of Connecticut National Delegate—and was able to help to lead discussions through my communication device. The best example, however, is from my college experience, in which I established a community service club called Project Yes You Can and served as its president for four years at Fairfield University.

I started the club because I found that my family had given me a life that was very different than what is traditional for a person with a disability. By the time I was born, my father had been diagnosed with stomach cancer and passed away just before my second birthday. He stayed positive and determined throughout his battle, and my mother has really used that as an example as my brothers and I have grown up, teaching us that we can overcome any obstacle to reach our dreams. It’s because of that that I’ve been able to pursue an education, a career, and extraordinary endeavors like running, parasailing, and ziplining. When I realized that most people in similar situations are not given an opportunity to learn how to have a positive outlook and to overcome obstacles to achieve their goals, I really wanted to take an active role in promoting that message. When I ran Project Yes You Can, we were able to run toy drives for children’s hospitals, make handmade fleece blankets for hospitals and schools with underprivileged individuals, volunteer at homeless shelters, and even organize 5K races to benefit a cancer organization among other projects. When I was president, the club was voted Fairfield University Student Association’s Club of the Year for the 2017-2018 school year. The club is still operating now, and I’ve mentored the undergraduate students who took over the leadership since I graduated.

As president, I was in charge of leading and organizing meetings and charity events. I was able to write up agendas and compose emails to club officers, advisors, and members and representatives from university departments and from charity organizations and hospitals pretty quickly on the Windows side of my Accent 1000 communication device. What took the most time was programming my device with everything that I needed to say to lead the meeting. I started programming a few days before each meeting and worked on it a little each night after I was finished with my homework. My process became so much more efficient when I received my new Accent with eyegaze technology. As college is of course a time of busy schedules and heavy workloads, I needed a way to optimize and cut the time spent programming even more. I started to look at the agendas and ask the other officers if they would each like to be designated to lead a discussion on one of the items listed. In addition, as the club became more developed and members started to volunteer ideas for service projects, I’d ask those who had come up with an idea to be prepared to lead a discussion about it. This enabled me to simply program a short statement to introduce the member and their topic, leaving me more time to program the talking points and topics that I myself was responsible for presenting at the meeting. Creating this balance allowed me to reduce the amount of time I spent preparing without compromising my position as a club leader.

I’m looking forward to taking on more leadership positions in the future, especially since I have this process down pat now. I hope this inspires others to use AAC devices to get involved with leadership. It is one of my favorite and most rewarding experiences.