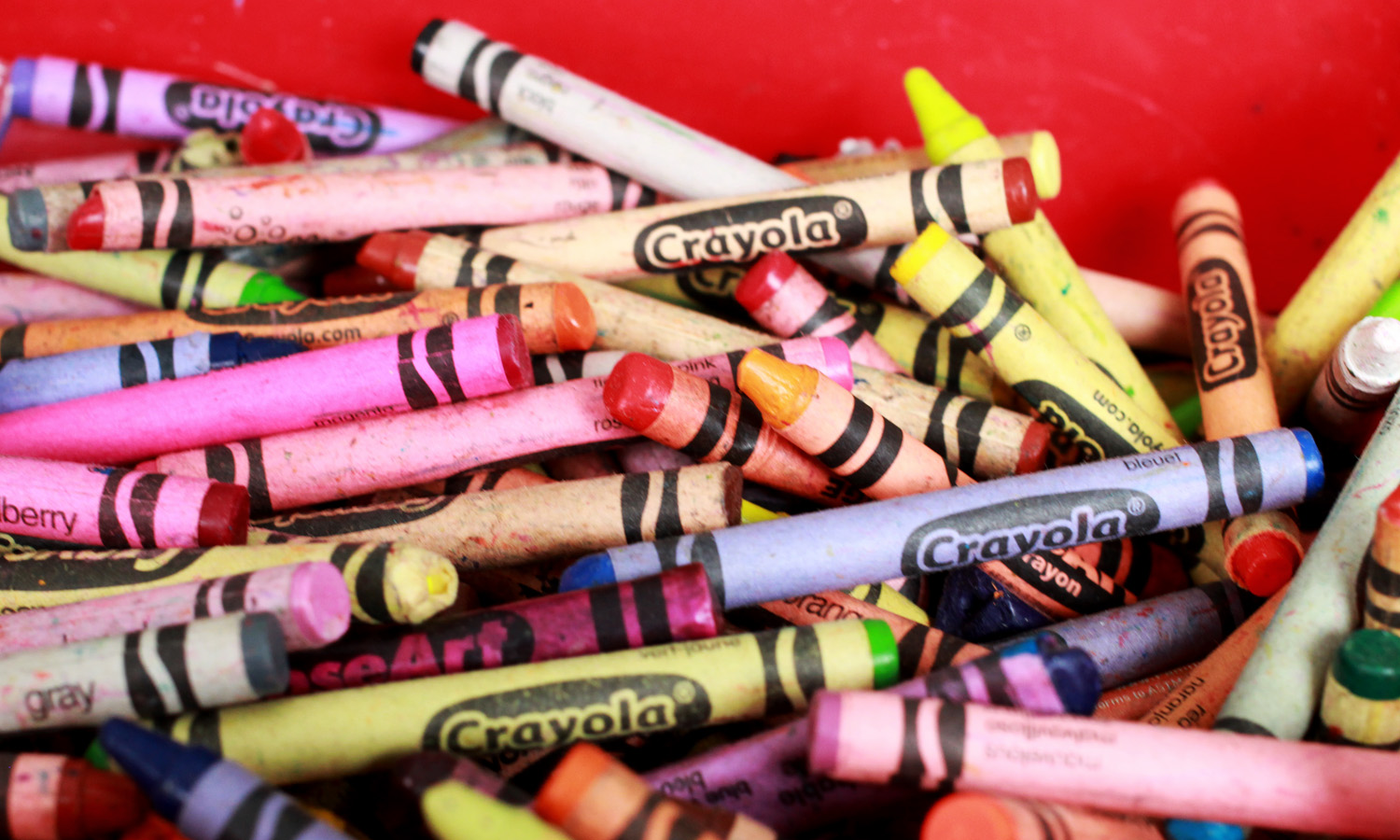 I have to admit that I have a weird relationship with prepositions. When I was in 3rd grade, we had to learn the top 50 prepositions and then our teacher had a competition. Whoever could say all of the prepositions the fastest without skipping any would be declared the winner. I can still say them all in under 10 seconds. In case you may not be as familiar, here are some of the most common…

Honestly, other than the fun human trick of being able to repeat all of these stinkers at a party, I never really gave them a second thought until the day they hit me right in the face.

It was my son’s initial evaluation. He was language delayed, that seemed apparent to me. He was bright and independent and relied heavily on his own body to get things done since language and speaking failed him. I thought he would breeze through the cognitive portions of the evaluation but he bombed them. Completely bombed them. As I sat and tried to understand what had happened when he was asked to put one block on top of another block or was the cat on the table or under the table and he couldn’t really answer correctly or consistently. I know he knew what a block was, what a cat was and what a table was. I was dumbfounded. Then I realized it was those silly little prepositions. I thought I had been doing a good job of modeling language with verbs and nouns with occasional question words mixed in. Apparently I missed these little guys. I seriously never gave them a thought.

When most of us think of prepositions, we first think of “prepositional phrases” and then shut down the idea as advanced language or man if I have to think about those my head will explode. If you take a look at the list above again (see there’s a preposition!) you will see that the list contains words that are used for spatial relations. These concepts are fundamental for every individual to understand how they (their body) relates to the objects and things around them both immediately and geographically. Using things like landmarks, people are able to remember the location of objects (the ball is on the table), to locate objects from directions (your cars are in the basket) and navigate a path (I have to go around the house.)

As spatial awareness develops in children, they first begin to navigate space with their body and then they begin to navigate space in their minds as they also develop creative play. (I could put the baby over here or under there.) As kids fill and empty, fit things together and take them apart, as they move their bodies and view the world from different angles on swings and slides, on the floor or in a chair0, they develop their sense of their body and the environment around it. Typically, the language of spatial relationships comes along with it. When it doesn’t, it is easy to skip over these little guys in our attempts to bolster vocabulary around academic and self-care items. As we focus on colors and letters or on counting to 10, in making meal/food choices and play time toy selections, prepositions take a back seat in teaching. I know they did for me! The result may be some important missing language for overall cognitive development.

Consider again the examples above. If we only use nouns and verbs, here is what we have:

Now consider if we replace some of the words with prepositions:

Yup, those directional concepts sure do help clarify things!
Teaching prepositions and including them on your AAC device may not seem like a natural thing to do and may seem really weird to model but when you start paying attention to the spatial relationship of the things around you and the directions you give throughout the day, you will find very natural ways to mix modeling of prepositions into your day. Clean up and set up times are perfect! As you put the crayons and markers back into the basket after art/craft time, instead of focusing on “crayons” focus on “in.” The word “in” is actually a much more useful word if you think about it, not that “crayon” isn’t great. You could also focus on the color and “in” for a double cognitive load. If you are more of app sort of teacher, you can check out the PRC language lab app for prepositions too! Start teaching those prepositions today! Your English teacher and your AAC users will thank you.