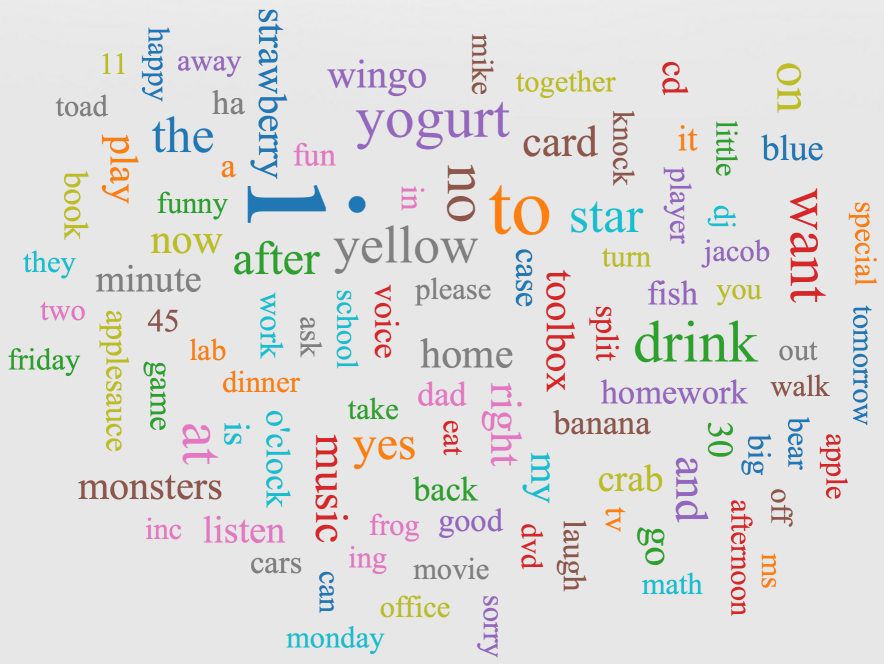 One of the gurus of modern management practice is Ken Blanchard. His classic book, The One-Minute Manager, has sold over 13 million copies and been translated into almost 40 different languages. His impact on the field of management science has been huge, and at the age of 75 he still lectures and writes regularly.

And it’s one of his most famous quotes that has been driving myself and colleague, Paul Andres, to create an innovative, new, online language analysis tool:

For all of us working in AAC, it’s not uncommon to work with someone once a week and hope that before the next session our client has achieved some sort of goal that we’ve set. But how do we measure that when we’re not there? How do we “catch people doing things right?”

The answer is to use automated data logging (ADL) along with the Realize Language™ reporting tool. By translating almost unreadable numbers and letters in a file into clear, simple graphics, it’s now possible to “catch someone doing things right” whenever it happens.

Automated data logging in AAC devices is not new. All PRC devices have had this option for many years. There are also other AAC devices out there that have ADL built into their software. The biggest problem has always been that analyzing the data takes more time than most busy folks can spare. Enter the Realize Language™ tool.

When you upload a log file from your AAC device to the Realize Language™ web site, the data is transformed into bar charts, clouds, lists, and graphs, making it so easy to see what is happening that once you start using it, you’ll find it hard to stop!

Suppose you wanted to see all the words someone has said from March 14th, 2014 to July 20th, 2014: Would you like to see a printed Excel list running over 5 pages, or would you rather see this?

Or suppose you wanted to know what the top ten most frequently used words were for last week – wouldn’t this help? 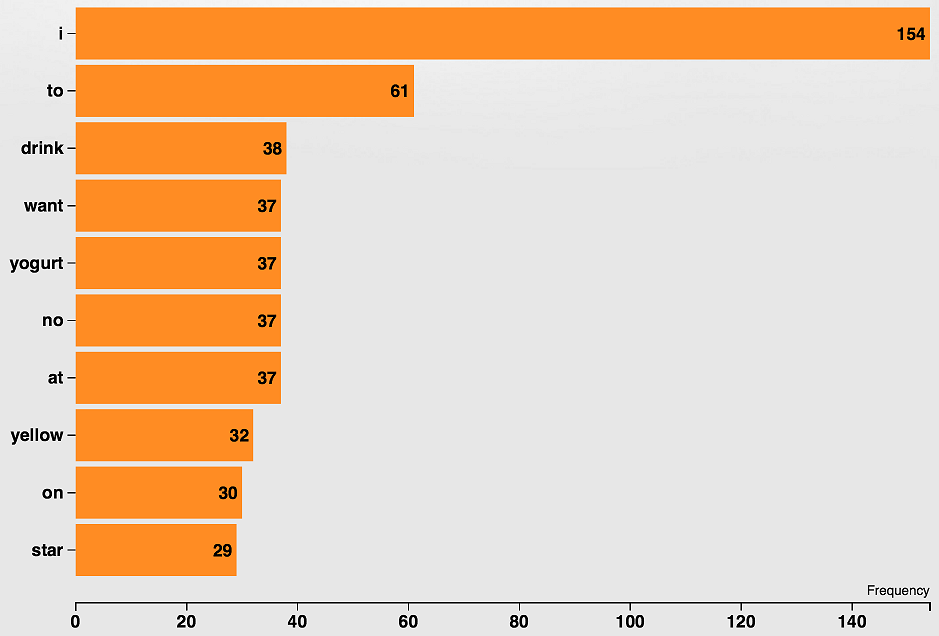 If you were working on teaching new Prepositions, how easy is it to see which ones have been used when you look at graphic like this:

And if you wanted to compare how much the device was used during March versus May, wouldn’t this help?

These are just some of the ways in which you will be able to use the Realize Language™ site to catch someone doing things right. In just a few weeks, you’ll be able to try out the system for yourself and for a small annual subscription you’ll be able to become much more informed about your client’s performance and because of this, much better able to help them improve.

And one more quote from Blanchard:

“People who produce good results feel good about themselves.”

With the Realize Language™ tool, you’ll begin to see more of the “good results” than you’ve ever seen before.