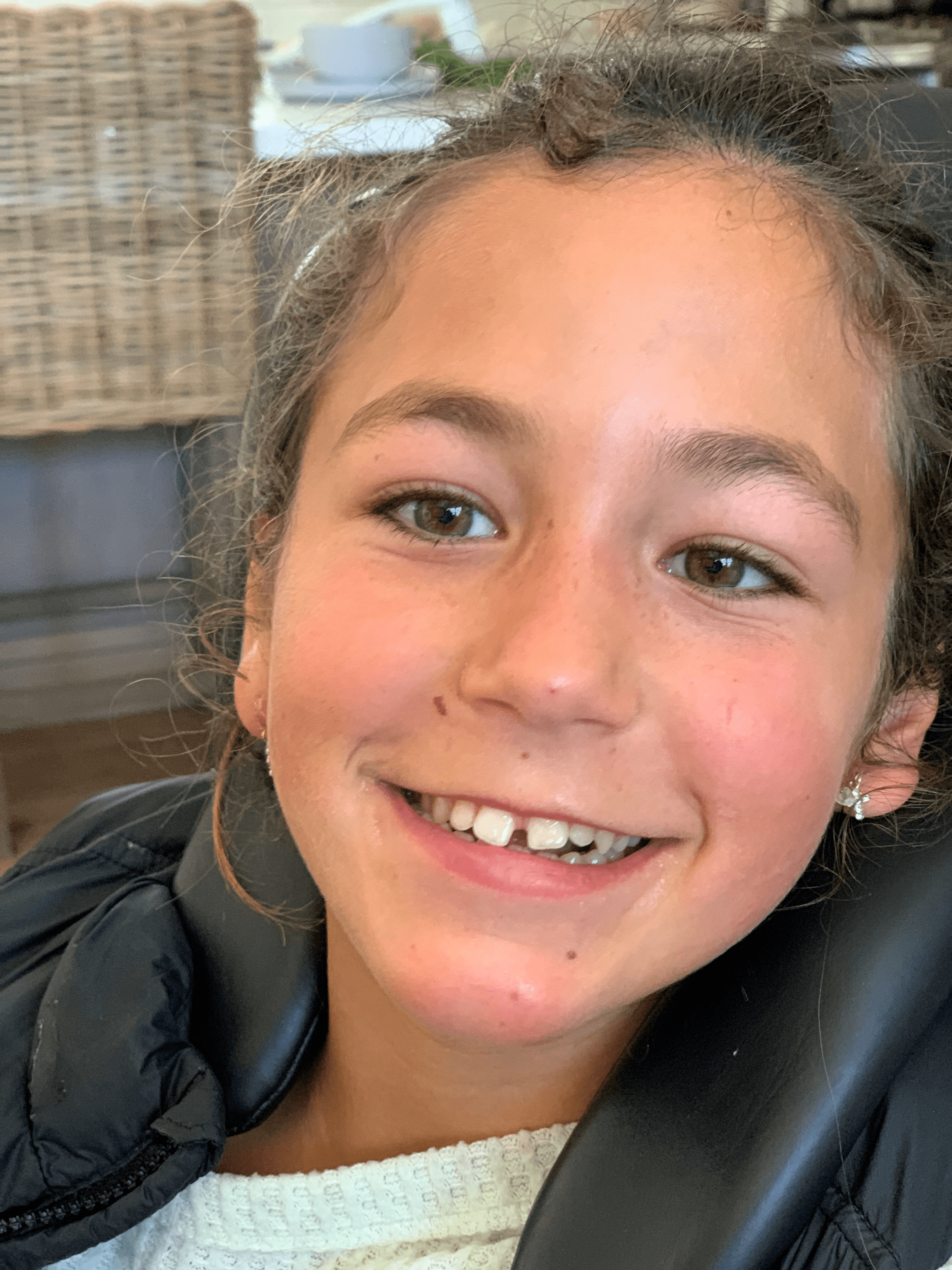 Today at school, my aid and I were talking about how tired we were. Then she said, “Wouldn’t it be cool, if we could take a quick nap?” Then I had an idea! If I were Principal, I would tell all the students to wear pajamas to school because we would all take naps. Naptime would happen right after lunch. All the kids would be full and tired from playing outside at recess. We would set up cots with blankets and play a lullaby over the school’s loud speaker. I don’t think everyone would sleep during nap time, though. The kindergarten and first graders would probably sleep but the second, third, fourth, fifth and sixth graders might just relax. I think most of the teachers would be thankful for nap time.