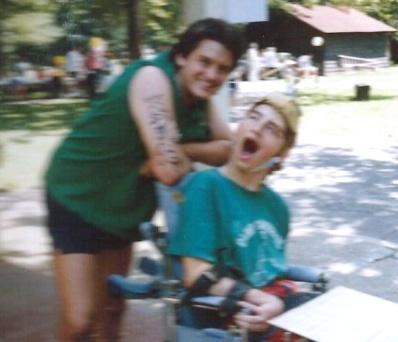 I have very good memories of my first apartment with my best friend from college, Mike. I remember the day he told me he wanted to move from the place he was living because his roommates were getting married to each other and the living situation was getting very awkward.

So Mike proceeded to tell me about an idea he had about us being roommates and being my attendant and I thought he was pulling my leg and he was joking with me. But we kept talking and I quickly found out this guy with a mullet and his best camping t-shirt and shorts was serious and my first reaction was what was he thinking. But it was 1989 and my hair style and clothing choice were no better. But the reality set in this actually could happen and my thoughts changed to how am I going to tell my mom I am going to move out.

At the time my dad used to pick me up from Cleveland State after he got off from work and during the entire ride home that day I was thinking how was I going to bring me moving out up to my parents, especially to my mom. After we ate dinner my dad went to lie down and watch TV in the bedroom leaving my mom and I alone in the living room. I thought this was a good time to talk to my mom. She always knew one of my dreams when I was growing up was to live independently because I already saw my brother and sister move out.

I remember I had the feeling of being excited and scared in the pit of my stomach at the same time because sometimes my mom was a bit overprotective and her emotions could get the best of her. When I started college, I made a lot of new friends and I wasn’t at home like I used to be so I think it was in the back of her mind we were going to have this talk sooner rather than later and I think this was why this talk went so smoothly. Earlier in that day Mike and I tried to figure a lot of things out such as paying the rent and bills, my transportation to school, and of course my personal care. My mom always said it was better to pull off a bandaid fast so I took this philosophy when I started talking to her and to my surprise she was very open to the idea but she wanted to discuss things over with both Mike and myself.

The next time Mike came to the house we sat down and talked about our possible future living situation. When Mike got there, I knew he was nervous because he was taking my parents’ baby boy away from them. But when we started talking everybody started to relax and feel confident about this situation. After that Mike and I started looking for an apartment and we were very fortunate to find an accessible one which fit our needs just about perfectly.

Mike and I became typical college roommates and one of our favorite pastimes was going to the store and buying beers from different countries. As you can see we had quite the collection of empty beer bottles.

Of course we didn’t know this at the time but we ended up being roommates for more than twenty years until I moved to Austin a little over two years ago. Over the years, we became like brothers and we were there for each other through good and bad times in our lives. He was my best man at my commitment ceremony. So I guess the moral to this story is you should never think your dreams can not come true and it is okay to take chances. 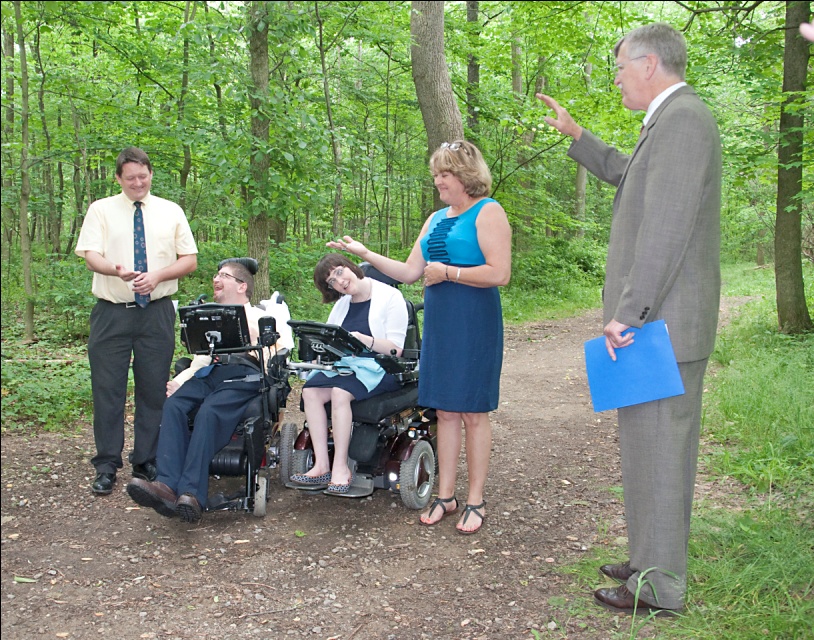