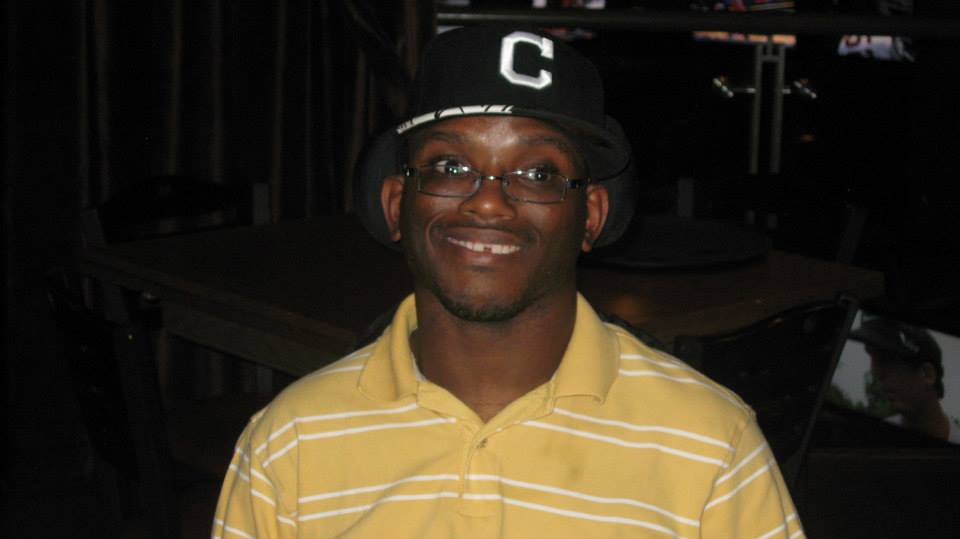 Hello, my name is Kevin Williams and I have been communicating through AAC for over thirty years, and using a device for over twenty years. As an Ohio transplant living in North Carolina most of his time is dedicated to developing websites and promoting a healthy lifestyle for people with disabilities through physical activity and self-advocacy. A part of promoting a healthy lifestyle through self-advocacy is thinking about how to motivate people to tell the world their wants and needs in life. So, this is just my observation and opinion about how to motivate an augmented communicator to use their device to advocate for themselves.

Before stating my observation I would like to put a disclaimer out that this observation does not include any consideration on the physical or intellectual capabilities of the Augmented Communicator to comply with the methods suggested. It is just my genuine thoughts for a solution to a common question I get asked while in discussions with caregivers, other device users, and professionals who support those who use AAC devices. The implementation or the non-implementation of the specifics of this method is completely up to the Augmented Communicator and their support network. It is more important to retain the spirit and intent of the methods rather than using them as a recipe for success, because at the end of the day communicating is all about making our voice have meaning and power in our everyday lives.

The question comes in many different forms depending on who is asking, but the general form is ‘how do I get motivated to use my device?”. This question always puzzles me, because it’s a foreign concept to me of not being motivated to talk. But upon further investigation with people, I find out there is no incentive to be independent. I use my device to order pizza, schedule my van rides, and other things that matter to me. I frequently fly by myself to where I have to instruct airport staff whom I’ll only meet the few minutes at the gate how to efficiently disassemble my powerchair before boarding the plane, and reassemble it upon arriving at my destination. So knowing the fact that if I don’t speak and make people quickly comprehend my thoughts, then I may end up in situations where I am stranded or hungry is a very strong motivation for me to use my device.

Unlike other social networking models you may have been expose to, this model is based around people who use an alternative way of communicating and how they communicate with the world around them.

I am modeling my ideas of identifying and using social networks for people with complex communication needs after the extensive work done by Sarah Blackstone and Mary Berg. If you do a web search for “Social Networks in AAC”[1], you will find their excellent materials covering the subject more in depth.

Buffering is done to speed up the conversation with an Augmented Communicator, and it makes things easier for everyone if a close communication partner knows the routine and performs a role with minimal instruction. That’s just human nature in a relationship between two people who knows each other well. Yet life doesn’t work out to where an Augmented Communicator will be near a close communication partner at all times. The point of using an AAC device is for an augmented communicator to have the ability to speak to any individual regardless of how long they have known the person without any need of a human buffer. Even though It is hard for an Augmented Communicator to stop relying buffering and struggle through how to efficiently get their point across to a stranger, it’s something that needs to be practiced frequently because everyone has their own technique that works best for them. It will be equally as hard for close communication partners to sit on their hands and watch the Augmented Communicator struggle speaking to strangers without interceding, but it will give them great joy to witness their success. Just like anything in life struggling and making mistakes in the short term will lead to long term success if you persevere.

One method I suggest as motivation to use an AAC device is to assign responsibility to the Augmented Communicator to speak in public. Pick a Saturday where the Augmented Communicator has to order lunch or dinner at a restaurant for the whole family. Not only will it take time to ask each family member what they want and record it in the device. The Augmented Communicator has to figure out how to present the information to the waiter or waitress that may never had a conversation with a device user before. Also they have to take in account what is their plan of action if the waiter asks something that wasn’t predicted like choosing a sauce or sides for the meal. How would the Augmented Communicator answer a simple question and continue the order? The waiter usually has 3 or 4 tables of families that they are serving. So the message needs to be complete, quick, and efficient. For this to work family members or caregivers that usually jump in and acts like a buffer between the augmented communicator and in this case the waiter has to sit on their hands and let the Augmented Communicator figure out how to get their point across. Also the caregivers need to make clear that if the augmented communicator doesn’t order that the family doesn’t eat. That added pressure seems cruel, but it drives home the point that there’s no other choice. The fact that it is in a public place will make it so hard for the caregiver not to do anything, but it will teach them all that speaking is necessary to live.

Until then good day, good people.