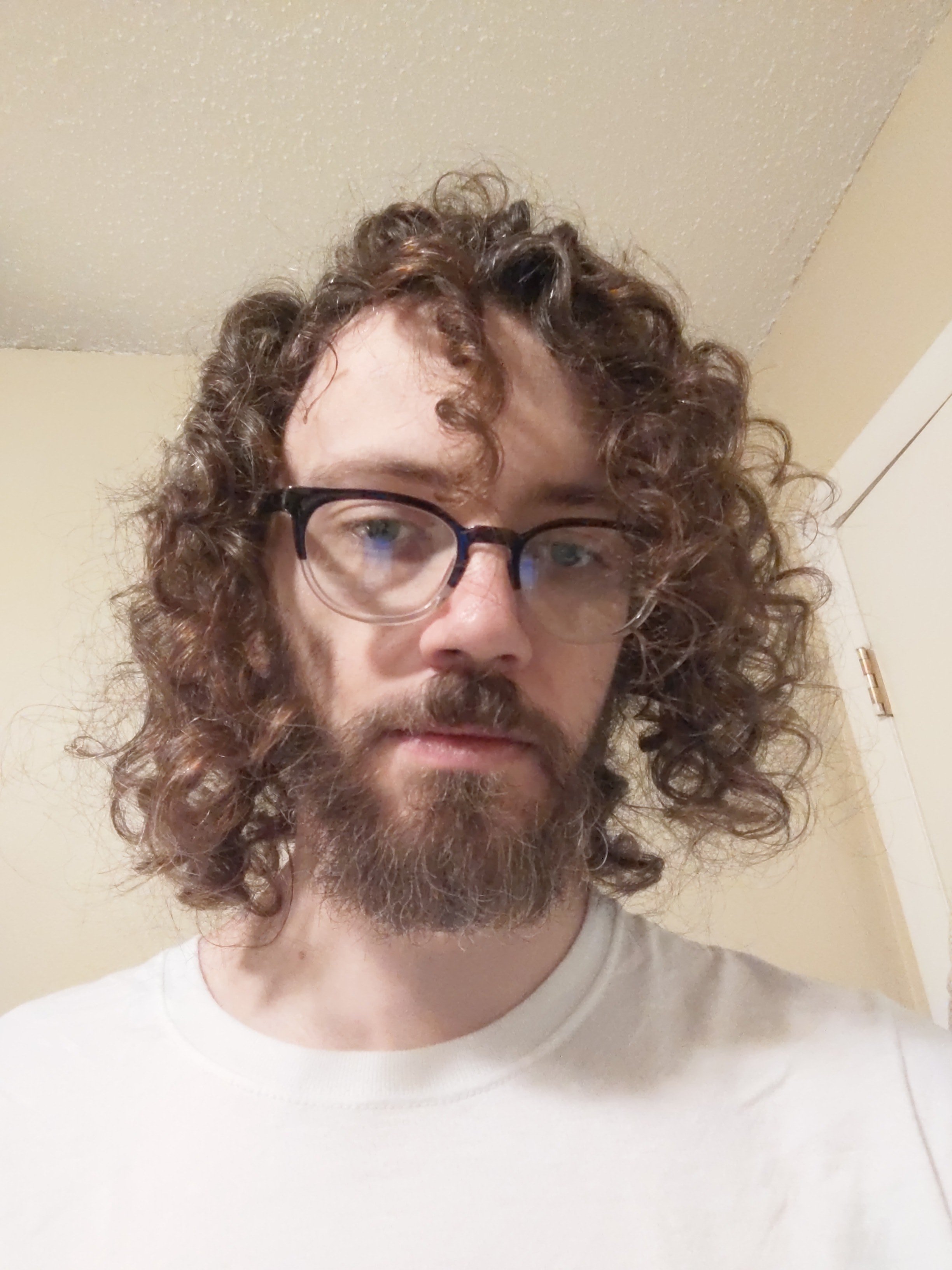 I’m a member of a group on Facebook that’s made for AAC users primarily, although anyone can ask questions and comment. I won’t disclose the name of the group. I recently saw a post that caused me to get irritated, and I thought I would devote this blog post to discussing it.

I wasn’t able to find the original post, so I’ll have to paraphrase as best as I can. The post was written by the mother of a non-speaking autistic child. She complained about how she thought that the AAC users in the group were too negative, and that we attacked non-AAC users asking questions. She went on to say that her experience of the group made her disinclined to get AAC for her child. I guess she was afraid that he might end up like us. Then there were numerous AAC users, myself included, who commented. I doubt that we changed her mind.

When I read her post, I was appalled. There were so many things about it that bothered me. I firmly believe that communication is an unconditional right. Our access to the means of communication should not be contingent upon us having the right attitude. A speaking person can be as nasty and vile as they want. They can go on a tirade and say the most reprehensible things, and nobody can do much to stop them. I don’t believe they should be stopped. I take a fairly absolutist position on freedom of expression. When an AAC user expresses the mildest displeasure or negativity, some of us are in danger of having our communication taken away, or we don’t get it in the first place.

I see it as an exercise of power. I believe that people with severe communication disabilities are some of the most vulnerable among us. The mother in that Facebook post, whether she was consciously aware of it or not, was taking advantage of the communication barrier to silence her child. I am a grown man with no cognitive deficits and no significant physical disabilities. It would be difficult for someone to shut me up, but many AAC users are not so fortunate. Their communication is controlled by gatekeepers. I want parents, teachers, SLP’s, and other support persons to be acutely aware of this power dynamic. And don’t use your position to subvert someone’s ability to communicate. You cannot shut up the old woman down the street who yells at children passing by, but many AAC users can be easily silenced. In philosophy there is a concept called libido dominandi. In English, that’s “lust to dominate.” People want to control as much of the world around them as they can including other human beings. Please be aware of this part of yourselves. Communication is not like some carrot you can dangle in front of a starving horse until you get the behavior you want.

After thinking about it further, it occurs to me that there’s a broader point to be made. I have observed that people with disabilities are not allowed to be negative, and if they are, they usually get censured in some way. Over the years I have seen people with disabilities in the media like the news and various talk shows. I notice a pattern. They discuss their disability and how they acquired it. In a very superficial way, they talk about how it impacts them and the challenges it presents. Then they talk about how wonderful their life is now. They do all of this with a smile and a seemingly cheerful attitude. Through all of this, there seems to be a conspicuous lack of negativity. However, this is what people want to hear. People with disabilities are expected to put on this sickeningly saccharine minstrel show for the rest of the world. We have to be happy and positive all the time. Nobody has saint-like positivity all the time, but for a reason that’s unknown to me, we are held to an impossibly high standard in this regard. We’re not supposed to be angry and frustrated. We’re not supposed to talk about our struggles. We’re not supposed to express any kind of indignation about our circumstances. I’m not trying to say that a disabled person can’t have a happy fulfilling life. I’m also not saying that they should wallow in anger and self-pity. However, there is a time and place to express negativity, frustration, and anger. Problems have to be acknowledged and discussed before they can be solved.

In conclusion, I want people to understand that people with disabilities, especially AAC users, should be able to communicate what they want even if it seems negative to you. Listen to what we say, and not how we say it. The veracity of a message has nothing to do with the way it is delivered. 2+2=4 is true even if someone shouts it at you angrily.  Disabled people have messy lives like everyone else. We should feel free to air our grievances like everyone else. And don’t put conditions on communication.