From "GO" to "Going Strong" with Communication 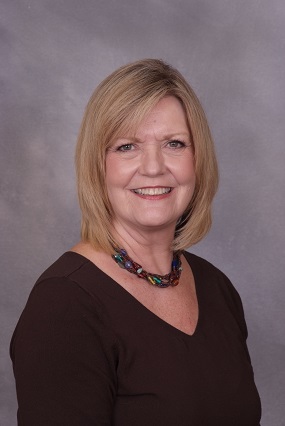 I’ll never forget the day I scheduled an appointment in the park to meet the family of a handsome, energetic 6-year-old boy. This special young fella, whose diagnosis was autism, used no verbal speech, but there was an obvious connection between Elisha and his grandfather, whom the family calls “Soupie” (the origins of his nickname is a whole other story). My mission that day was to provide a loan device for this family, so that they could begin teaching themselves to use it and implement it into Elisha’s world, since an evaluation had already been completed and the wait was on, until a device of his own arrived. (By the way, it was so exciting to me to have a family THIS eager to get things started!)

INDIVIDUALS LEARN BEST WHEN THEY ARE HAVING FUN!

As I observed young Elisha running around the park, then on the swings, as Soupie pushed him, it became clear where to start with the device. 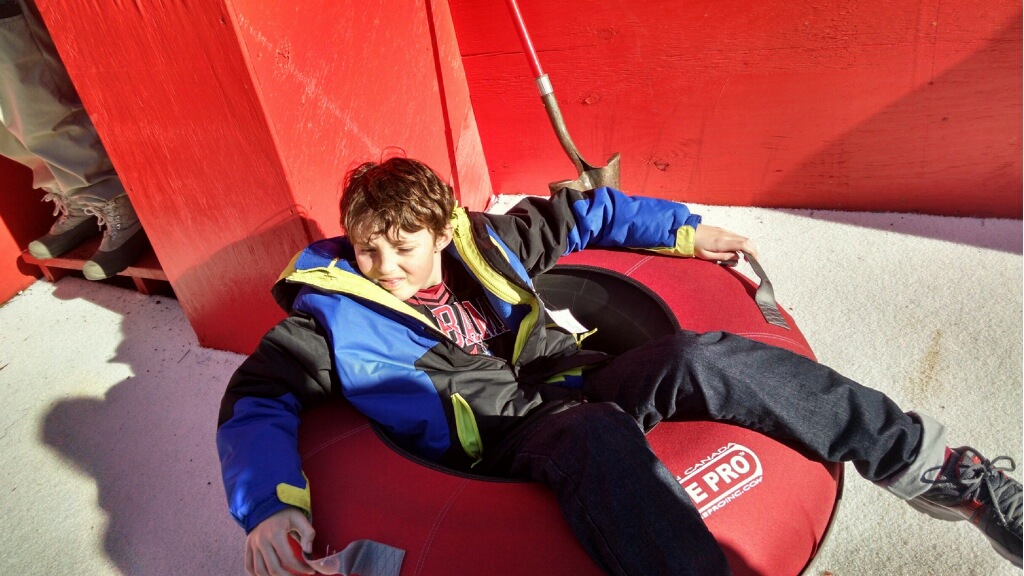 Picture it – Elisha in the swing, held high from behind by his granddad, anticipating being let go, and here I came, holding this strange box in front of Elisha. I modeled the word “

,” then quickly got out of the way so that Soupie could let go and the fun could continue.

It took only a couple of demonstrations until Elisha got the idea to use the device to say the word himself, and with that, he was off and running (I guess off and swinging would be more appropriate).

From that simple beginning, Elisha quickly began to use core words in many ways to, for the first time in his life, have power over his environment using language.

Video 1 of Elisha playing with Soupie

That activity certainly embodied the key components of LAMP (Language Acquisition through Motor Planning) because, he was more than ready to learn, in an activity that was definitely child-directed and he received precisely the natural consequence that he desired. Suddenly, Elisha was able to hear an auditory signal, that he “articulated” (the word ‘GO’) that controlled a joyful experience for him, which in turn delighted his family.

That was the humble start of a world of communication for Elisha: one small, but hugely powerful word.

Flash-forward to October of this year, when I received a call from Soupie. Answering these calls is often filled with dread: is it a broken device? Has the vocabulary been lost? Is the school wanting to use an iPad instead? To my relief, this call was quite the contrary – it was one of those “You just won’t believe how well he’s doing!” calls. It was reported that Elisha is expressing his wants and needs, by asking: for a snack, to ride his bike, to watch a movie, to get in the hot tub etc. He is expressing emotions and feelings (excited, sick etc.)and interacting socially, using names and greetings. He also, surprised his teacher, by reading several Edmark books, with his “talker”, as well as answering comprehension questions. Elisha is aceing his spelling tests every week and his language is expanding daily.

The family stated, after trying sign language and picture exchange, “Unity in the device, has been the tool that has proven to everyone, how much he knows. He just couldn’t do it any other way!”