Closing the Gap with Chloe 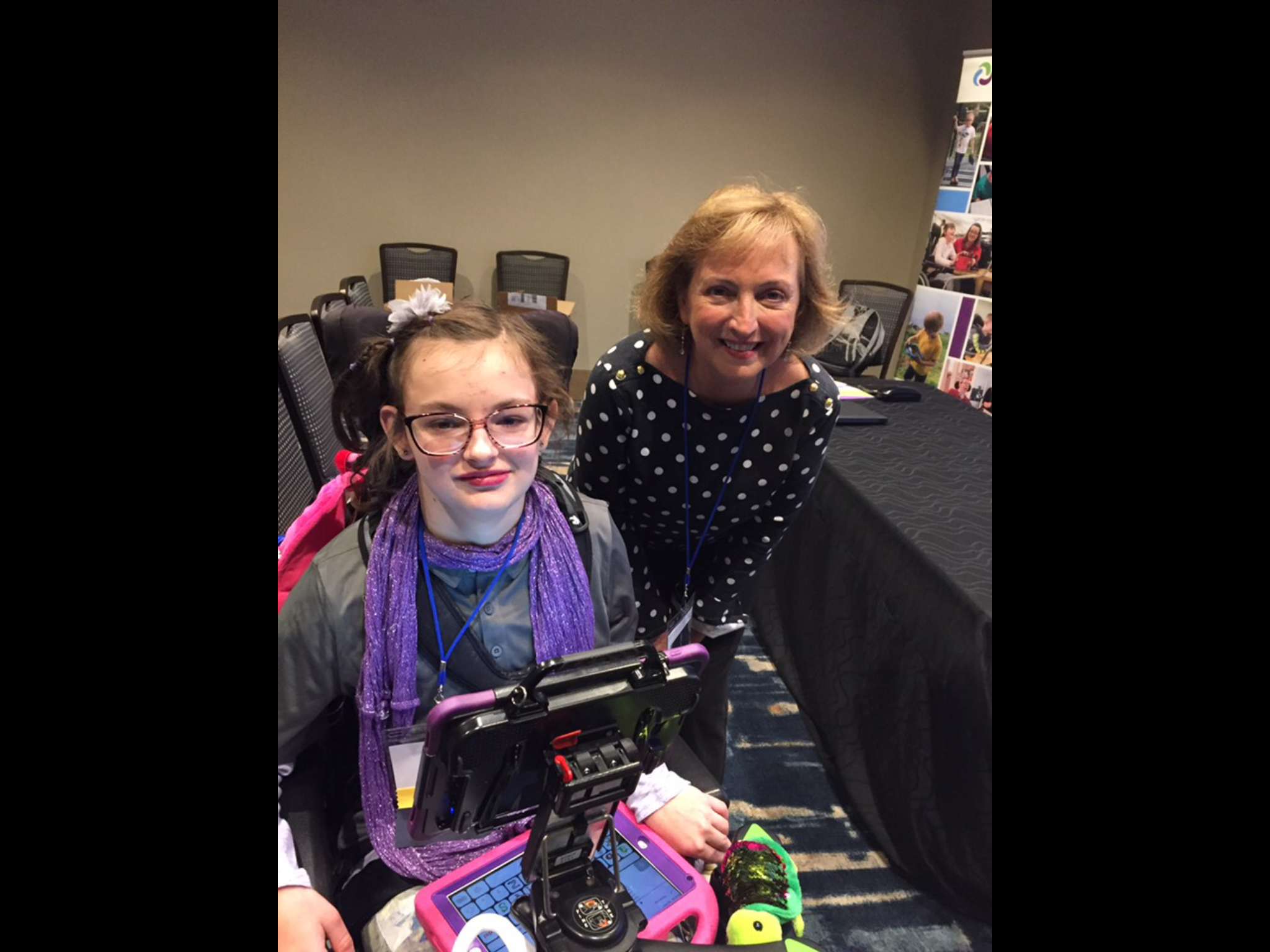 I woke up at about 5:00. It was the day of my flight to Minneapolis! I sped my way to the bathroom to brush my teeth and washed my face. Then Dad came in to get me dressed. I did my devotions before I drove out to the van to head to our local airport.

A few hours later we were boarding a bigger plane. The ride was like an hour or two, so Mom didn’t get WiFi. I could play a few games, but I eventually I got bored and looked out the window.  We landed in Salt Lake and waited an hour or so before boarding the plane to Minneapolis. By then I was feeling a little sick. I had a stomach ache and my ears were clogged. So on the plane I just played games and watched the new, live action “Aladdin” on the TV on the seat back in front of me. (I have shaky hands so, I feel bad for the guy in front of me).

When we were in Minneapolis we took a Supershuttle to our hotel, Mystic Lake. When we were in the hotel, I thought I would have an allergic reaction to the smoke from the Casino. But, I didn’t. Luckily I ran into Megan from Saltillo and asked her if I could take a sick day for the time I missed and still get paid. And she said I just missed a meeting. Me and Mom got food from the table the lobby. And then we went to our room and have dinner. There is a cool iPad thingy. But it doesn’t have any games on it.

The next morning I got dressed and ready for the day and went down to the exhibit hall. I worked for a couple hours and hung out with my friends. I really don’t like socializing with adults so, I just hung out with the other ambassadors and Krista for most of the time. I got TouchChat HD on my new iPad! I automatically set it to “Will the Creature” voice and about drove Mom insane.

After that, I went up to my room and practiced my presentation with Michelle, my speech therapist. We were so good! And then I went to the Mall of America! Last year when I tried to go to the Mall, the bus driver refused to let me on because of my wheelchair. But, the bus driver let me on this time!

First, I went to the Lego store. I have a very good friend back at home who loves Legos. I just made him custom figures of him and me. Then I went to Fly Over America. Mom was questioning it but I think in the end she ended up loving it. I am personally scared of heights but, as soon as it started, I had the time of my life! I loved soaring over the beautiful landmarks of North America! There’s a ‘Fly over Canada’ that I think I’m going to do next year.

Then I went to The Rainforest Cafe. My meal was very good and I enjoyed it. Then I went to Build a Bear. We used to have one in Colorado were I lived but, it got too expensive to keep open, so they closed. I was very excited and made a Girl Scout Mint Cookie bear. I brought her a Girl Scout outfit and programmed a message into her and gave her a mint scent and brought a wheelchair for her.

I tried to go to Sealife but by the time that came around, my shuttle was waiting for me. Mom saw Krista at the hotel and got excited. I had seen her at the booth so it was awkward acting excited with her. We got stuck in a broken elevator. So we switched. We went to the PRC Saltillo dinner. We were just passing out flyers. We went to check out the room of my presentation the next day. It was plenty big. We got Chinese by a restaurant by the restaurant by the casino afterwards.

The next morning was the morning of my big presentation. It went fantastic!  I met Nancy afterwards! I stayed for her presentation afterwards.  At the exhibit hall there was a lady that had a friend that had a stroke and was in a wheelchair and used to be a composer and I showed her the Skoog block, an adaptive musical instrument and that made her so happy. I won trivia against one of the workers and lost against Kyle. Me and him talked for a bit.

I found an app called Clicker that is an AAC Keyboard. I was so excited to find that because I have always hated typing out everything word for word on a regular keyboard. And then, me and Jane went to find the winner of the giveaway of Saltillo goodies.

My Nova Chat didn’t charge Thursday night. That makes me stressed out when my device doesn’t charge because that means the difference between not talking and talking the rest of the day. So, I got a loaner from the booth. I helped pass out calendars. That afternoon I went to the airport to go home. I met a husky named Myshkin in the Salt Lake City airport. I think he was an Emotional Support Animal for the people who had just gone through security. At the end of the week I had a blast working and playing with my ambassador friends in Minneapolis!