A Matter of Respect 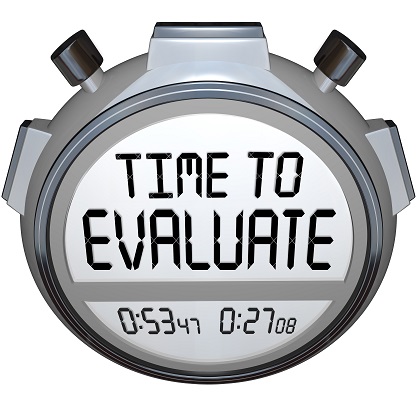 This past week I was presented with an interesting situation that I think might be a good teaching moment. Unfortunately this definitely was not a unique situation as I have encountered this pretty regularly through out my life. However, this time it was with someone who should know better due to their occupation. As you probably already know, I have cerebral palsy which makes me unable to walk and makes my speech hard to understand. Both of these inabilities I am perfectly fine with, they don’t bother me one bit. You can ask me to repeat myself a hundred times and I will do so or resort to using my communication device without a thought of annoyance. I know I have a speech impairment and by definition, I am difficult to understand.

That being said, there is one aspect to my speech impairment that is equivalent to nails on a chalkboard to me, and that is when people pretend they understood what I’ve said when they have no idea. Now I consider myself a logical person so I have over the years come up with a couple of reasons as to why people do this. They range from they honestly think they understood what I’ve said, which is obviously totally understandable and excusable, they think it might offend me if they ask me to repeat myself, they don’t know how to treat the situation, or they just don’t want to make the effort to try to understand me. All of these, except for the last one, are actually understandable if I put myself in their shoes.

For example, they think it might offend me if they can’t understand me. This encompasses both they might think it will offend me if they ask me to repeat myself and they not knowing how to treat the situation. With my spastic movements, sometimes accidentally influxes of my voice, or unintended facial expressions, someone who doesn’t have experience with people who lack total control of these will resort to what they do know. Imagine you are talking to someone without a disability and they show a facial expression that you perceive as impatience or irritation. You wouldn’t know that they don’t have control over those and hence, you are going to assume they are irritated. So this is understandable to me for people who don’t have experience in these situations, and this is where my understanding stops. When someone who should absolutely know better than to do this does, my head just about explodes! When this happens, the person is essentially saying one of two things. Either that even though they SHOULD know better, they are ignorant enough to show that they don’t know. Or they just don’t care enough to take the time and effort to figure out what I’m saying. Maybe a better way of saying that is, they are giving the impression that what I have to say is not worthy of their time.

While I’m not going to give the name of the person who did this to me this past week, nor give any suggestions of who it was, maybe this article will find its way to this person, I will say that they are high enough in the organization that helps people with disabilities that doing this should not even be a second thought. When your profession is that of assisting people with disabilities, is it really too much to ask to have the common sense not to blow off the people you are responsible for assisting? I don’t in any realm expect that people understand what I’m saying just because they have this type of job but I do expect not to be blown off due to ignorance.

As I said, I think I’m a pretty logical man so let me play devil’s advocate. Let’s say that the person who did this to me has experience with people getting offended easily when asked to repeat themselves so this person didn’t want to invoke that in me. First I would like to say to anybody who does get offended in these situations, you might want to spend a little time getting to know yourself and surround yourself with people who will give things to you without candy coating. You need to realize that you do have a disability and that does mean you are going to have certain uncontrollable circumstances in your life that you just have to accept. I had to ask someone recently to repeat themselves a couple of times because they were talking about a mile a minute due to too much coffee. What’s the difference? Then to the people who are afraid of offending these people, what do you think is better? Always being afraid of offending somebody by asking them to repeat themselves a couple of times or showing that you care about what the person has to say even if it does offend them?