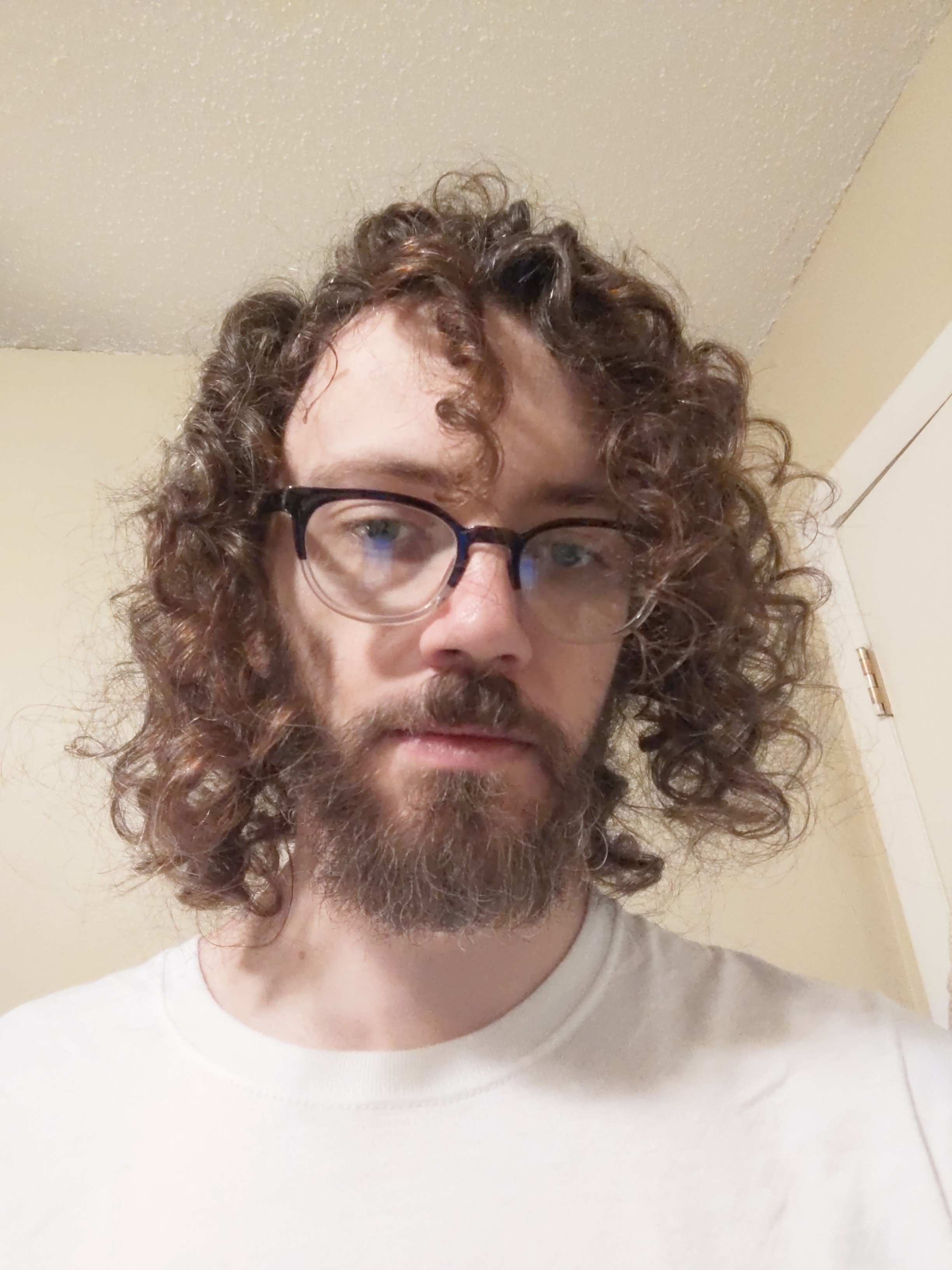 Over the past few years, I have had many opportunities to converse with people interested in AAC: parents, teachers, speech-language pathologists, occupational therapists, other AAC users, etc. I tend to get asked many of the same questions repeatedly. Because of time constraints it’s often difficult to answer them as thoroughly as I would like. Every time I speak at a conference or join in on a Zoom call, I usually get asked about the speech settings on my Accent.

The first thing most people notice when I start talking is the particular voice that I use. It seems that most people have completely bought into these new realistic sounding voices, but I haven’t. I currently use a Dectalk voice named Paul. For those who are not familiar with it, it is an older synthesizer that sounds robotic.  I hear so many people ask me, “why do you use that voice?” The implication seems to be that the newer voices are obviously superior in every way, so why would I choose to use such an antiquated voice? You should never assume that newer is necessarily better, or that things always change for the better. I have in my kitchen a blender that is older than I am, and it still works fine. I doubt that any blender made at the present time would last 30-40 years. My point is that we should not be mesmerized by novelty and be too quick to discard the old.

I think perhaps people assume that a more natural sounding voice will make it easier for the AAC user to be accepted. I’m a little skeptical about this. The voice could be indistinguishable from human speech, but the fact remains that that voice is still coming from a talking box; we’re not going to fool anybody, so let’s not delude ourselves. I’m not saying that a natural sounding voice is the wrong choice. Everyone must decide for themselves what works best for them and what they are comfortable with.

I think the most important reason why I use Dectalk is because it’s faster. I am not well versed in computer programming, nor am I conversant in its jargon, but I’ll do my best to explain. Dectalk has the fastest processing speed of any synthesizer I have tried. When I start pressing keys, the voice responds almost immediately with very little delay. Those who are familiar with the LAMP method will understand that immediate auditory feedback is very important. I have tried using a newer more natural sounding voice. It’s more complex which makes it slower to respond. I am quite fast on my device, and the new voices cannot keep up with me. I might get several words ahead of the voice. It’s like watching a movie where the sound is not perfectly synchronized with the visual output. It’s very distracting and irritating. I don’t want to type a word and hear another word from further back in the sentence.

On an Accent you have the option of leaving the speech on at the word level. This means that each word is spoken as I complete them. A friend of mine recently told me about a conversation she had with an SLP. That SLP told her that she finds it difficult to follow someone with the speech on at the word level; she also might have said that it was annoying. I don’t remember the exact word she used. I’ve heard similar complaints before, so I want to explain why I keep my speech on at the word level. When I got my first AAC device, I would type out a complete message. I didn’t speak each word as I went along. Speaking this way caused me to have recurring problems in social interactions. People would have to wait in silence while I composed my messages. I have learned that people don’t like it to be quiet for long. They see it as an invitation to talk. They would keep talking as I wrote. First of all, that’s really distracting for me. Another problem is that while they continued talking, they would often wander onto different topics. By the time I finished my message, the conversation had moved on without me, and my message was no longer relevant. I would have to erase and maybe try to get my message in quicker the next time. More often than not I got frustrated and gave up. I think I probably erased as many messages as I actually said. For the last 4 years I have kept the speech on at the word level, and the quality of my interactions has been greatly improved. When my communication partners can hear each word, they are more likely to keep their mouths shut and not interrupt me. I’m able to have control of the flow of the conversation.

There is another advantage of keeping the speech turned on that is more difficult to explain, but it’s not trivial. I have tried speaking with the speech turned on and off at the word level so I could compare them. Whenever I can’t hear each word as I complete It, I feel disoriented, I’m slower, and I make more mistakes. When a speaking person talks, they don’t just spew out a complete sentence. They say one word at a time, and they hear each word as they say it. I’m assuming that being unable to hear each word would have a deleterious effect on their speech. AAC users have a similar need for immediate auditory feedback.

I would also like to briefly discuss the beeping sound. I personally believe that it’s important to have the beep turned on. I have found that having a beep as I press the keys makes me more accurate. My first AAC device didn’t have that feature. I would think I had pressed a key, but when I realized I hadn’t, I would have to erase everything up to the point of my error to correct it and move on. A little extra auditory feedback is definitely helpful. Small things can make a big difference.

In conclusion: when selecting a voice, make sure it can give you immediate auditory feedback. In regards to some people feeling like our device settings are inconvenient or annoying, you are going to have to accommodate us some just like we try to accommodate you. Sometimes what is best for us is not always convenient for speaking people. I understand that I was born into a world that was not made for me, and I have to adapt to it to some extent. However, there is only so much that I’m able or willing to do. It’s funny to me in a grotesque sort of way that autistic people are accused of lacking reciprocity in social interactions when some people are not willing to meet us half way. I and others like me work hard to learn our communication systems so we can reach out and communicate with you. The least you can do is be patient and tolerate a little awkwardness and inconvenience. One setting can have a big impact on the quality of our communication or whether we can communicate at all. Our ability to communicate quickly and clearly supersedes any inconvenience or annoyance you might feel, which is more than likely very minor by comparison.