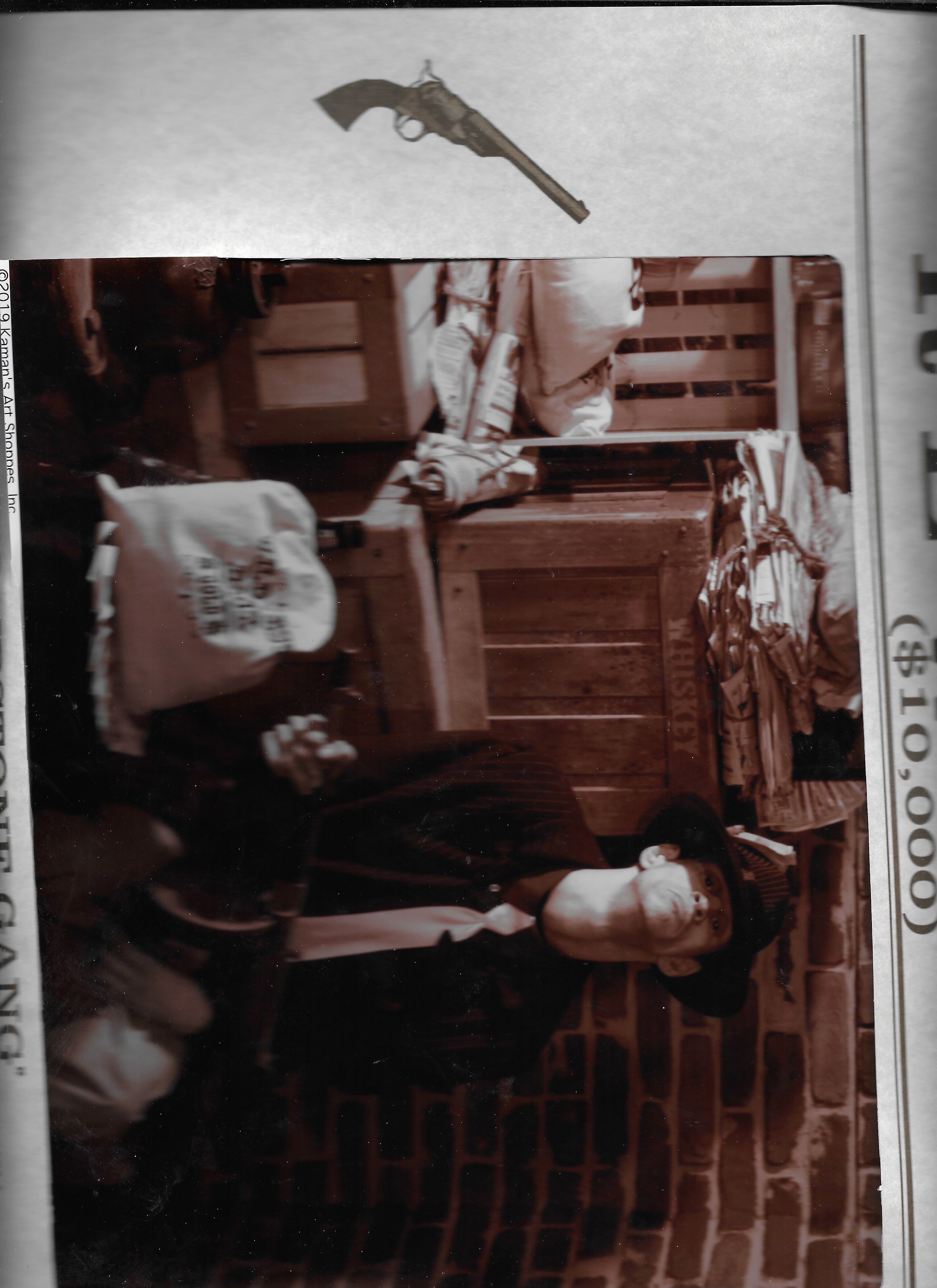 Being a disabled person, I have watched a T.V. show named Speechless.  This TV show is about a boy that is in a wheelchair and cannot talk. He uses a low-tech communication tool. It is a letter board, and he uses his head to point to letters in order to spell out the words. As for myself, I have it better because I have a device that I can make sentences faster, and I can get my ideas out without someone’s help.  My device is made by Prentke Romich, and it has a system in it that is called the Unity Language System.  This is a system for the users to be able to talk and spell.  Disabled people who cannot talk use a device to get their thoughts and ideas out.  These devices are specially ordered for the user because if they need a head pointer, the device has to accept that method.  The boy in the show needs help with feeding, clothing, and, bathing, like myself.  Hollywood should let disabled people act in television because people think we should not be left out of acting. Hollywood should let disabled people act on television because we would be different, working together, and seeing our world become more visible.   Like on “Special” when people see a disabled person they do not know what to do or how to react (Netflix’s Special Lives Up to Its Name).

On the TV show 911, there was a boy that had Cerebral Palsy and used a wheelchair in the show. His name is Gavin McHugh.   The first time the character was played by Gavin McHugh as a young boy it was important for him to still be an actor even though he had a disability. The set was made to look like a set of stairs but instead they did the shot on a sidewalk to make the shot easier on Gavin.  For people who have CP, we may need some help acting on a set of steps that does not have a rail.  We may also act like we are running on a sidewalk without showing the sidewalk (9-1-1 Works to Normalize Children with Disabilities and Set High Expectations).

The premise is to get out there in the world and do like everybody else does, like going shopping and going to hang out with friends.  Although we are disabled, we can still get out into the world and do stuff with our friends and family.  Yeah people may look at me different. I am like “so what.”   That does not stop me. I just go on doing whatever I was doing at that time.

As long as the media understands, I’m trying to understand why they would feel like a disabled person should not be cast on a particular show.  I thought they would not cast a disabled person. You have to look outside the box when you are producing a T.V. show for good ideas to make the plots and scenes for the show. To have a show you need to have a good plot.  So, like today disabled people sometimes do get casting calls for shows however: sometimes they don't because of who we are and how we look.  Today people often see us getting out and doing things like going bowling, to the movies, to the mall shopping, etc.  They think of us just staying at home.  People look at us in the most rude way when they see a disabled person out and they should not treat us that way (With ‘Speechless’ canceled, hardly any broadcast TV series prominently features a disabled actor. Why representation in Hollywood matters).

In the TV series NCIS shows there is an actor by the name of Kurt Yaeger.  When the actor Kurt Yaeger was younger, he liked riding motorcycles.  He was in an accident on his motorcycle and he does not know what happened to him.  Even now, he can’t remember what happened, but his injuries were substantial. Yaeger lost his left leg below the knee, sustained a serious pelvic fracture, tore his bladder in half, broke all of his right ribs, and fractured seven vertebrae. Also, his lungs collapsed. He underwent 27 surgeries. He spent three-and-a-half months in the hospital — and another three months recovering at home before getting his prosthetic leg — so he had a lot of time to think.

Not surprisingly, he had to drop out of school most of his way through a semester. “I went to a dark place for a while,” Yaeger admits, as he tried to figure out what he was going to do with the rest of his life. “A good friend suggested to me that I try acting.” Yaeger had acted a little as a kid, and as a BMX athlete, he’d performed in videos for sponsors. Yaeger was hesitant, but his friend helped him put photos of himself on websites for actors, including a site, which no longer exists specifically for actors with disabilities. Shortly thereafter, Yaeger received an email from people involved with a movie. They liked his look. They needed an actor who had a leg amputation. However, the role involved playing a wounded Afghan refugee, so the actor needed to speak Farsi. “They asked, ‘Do you speak Farsi?’” recalls Yaeger. “I said yes.” He didn’t, but that didn’t stop him. He wanted the role.

Yaeger needed to record his lines to prove that he could be convincing as a native Farsi speaker. He asked another friend who spoke Farsi to read the lines phonetically onto a recording. Yaeger memorized it and he made the required tape. He got the part. The movie was Charlie Wilson’s War starring Tom Hanks, Julia Roberts, and Philip Seymour Hoffman. Although Yaeger’s scene eventually was cut, he was hooked. The film’s director, Mike Nichols (who also directed such classics as, The Graduate, Silkwood, and Postcards from the Edge, told Yaeger he was a good actor. When Yaeger shared how little professional acting he’d done, the men had lunch together and Nichols gave him some advice. “That’s the point when I gained hope that I could do this,” says Yaeger. (Actors With Disabilities AND THE PTs WHO TREAT THEM.).

Actor Nick Novicki is a disabled actor that is not seen much TV because of his disability.  As an actor he was often overlooked, and he thought of creating the Disability

Film Challenge. He thinks there is more opportunity to do producing on his own.  He also noticed a lot of people weren’t producing our own content, and the numbers were staying the same. Five years ago, he noticed a big group of people with disabilities that were not producing their own content.   He thought general acting was tough, but acting was not that hard. I learned early on that if I wanted to play the romantic lead or the gangster, I had to produce it myself. I had to do this through short films, web series, and pilot presentations. I think that is what’s so important about Easter Seals Disability Film Challenge. He wants to create more opportunities (Already We’re Seeing).

The more we get out there then the more we are seen in this world.  There is a disabled comedian by the name of Zack Anner. He has CP but he goes around taping people getting into shouting matches.  He finds it funny because people are fighting with chair users over disabled bathroom stalls (Disability Media: The Coming Sea Change).

A disabled person should play more roles because a non- disabled person does not know what happens and/or what goes on in our daily lives.  They do not face the physically challenging things that we do every day.  They can do whatever they want, whenever they want, but we can’t.  Some of us need help with feeding, bathing, and dressing.  I hope this brings you into what my world looks like.  However, in the show The Red Line, a wheelchair user named Thornton went in for a part on a show that needed an actor that was disabled. Instead they hired a non-disabled person to play the part of a disabled person.  This director writes the T.V. script for the show. It then has a season for fall or spring. ('The Red Line': TV Review). Here hoping this writer has learned some lessons from his previous experiences.  People with disabilities have as much to offer as non-disabled people both creatively and with great enthusiasm.  We just need the opportunity to do so.