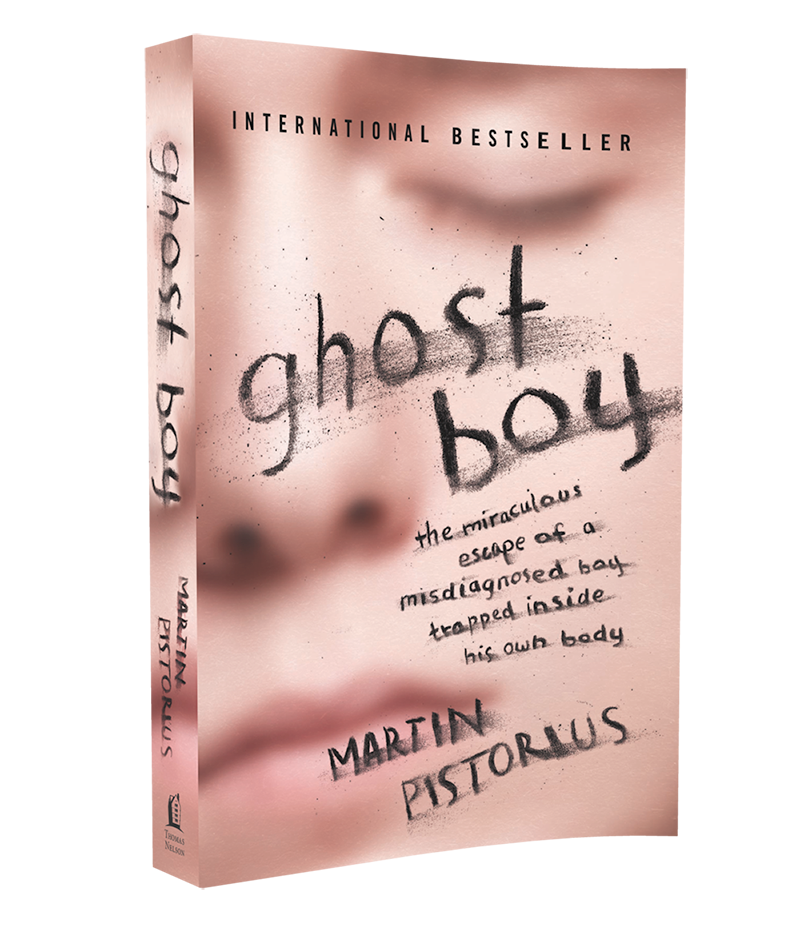 My name is Martin Pistorius and I have been using AAC to communicate for about 12 years. I have had quite an interesting and somewhat unusual journey through life and learning how to communicate - so much so that I wrote a book about it, Ghost Boy.

I chose to title my book Ghost Boy because of what I went through and the inability to communicate reduced me to feeling like I was a ghost.

I was a normal happy, healthy child until the age of 12 when a brain infection changed my life forever. It left me trapped inside my body an unable to communicate. As a result I spent the next 14 years of my life in institutions for the profoundly intellectually and physically disabled. Everyone believing I didn’t understand anything. My life began to change in 2001 when a person who was caring for me at the time happened to see a program about AAC on television. This set a chain of events in motion that ultimately led to where I am today.

In 2003 I stopped going to the care centre and started working. A new adventure had begun and looking back on it now, it’s been quite a ride. Lots of highs and lows, joys and tears along the way - it is sometimes hard for me to believe all that has happened in a little over a decade.

For years people said I should write a book and it was something I had often thought about. However, there always seem to be some or other reason not to write a book, until 2010 when almost out of nowhere things fell in place. I had the time, I was emotionally ready and I finally really wanted to tell my story.

I found writing my book was very rewarding, therapeutic but also quite challenging. It was difficult to decide what to include in the book and in how much detail. Having written everyday for approximately eight months I had over 190 000 words which I then needed to shape into a book. It was very important to me to make the book enjoyable to read, and not simply a “then this happen, then I did this, then that etc” but a real true life story. Thankfully, I had people to help and guide me with this.

My book was first published in the England in July 2011. I don’t think I will ever forget that feeling of seeing my book in a book store for the first time. It felt surreal, exciting but also a bit like “forgetting your diary on the bus”. At first I worried what people would think, but thankfully people who have read it seem to really like it. My book has now been translated into 5 languages, has received positive reviews by amongst others, The Sunday Times and is an international best seller.

I was very excited when my book was published in the US and Canada in 2013! 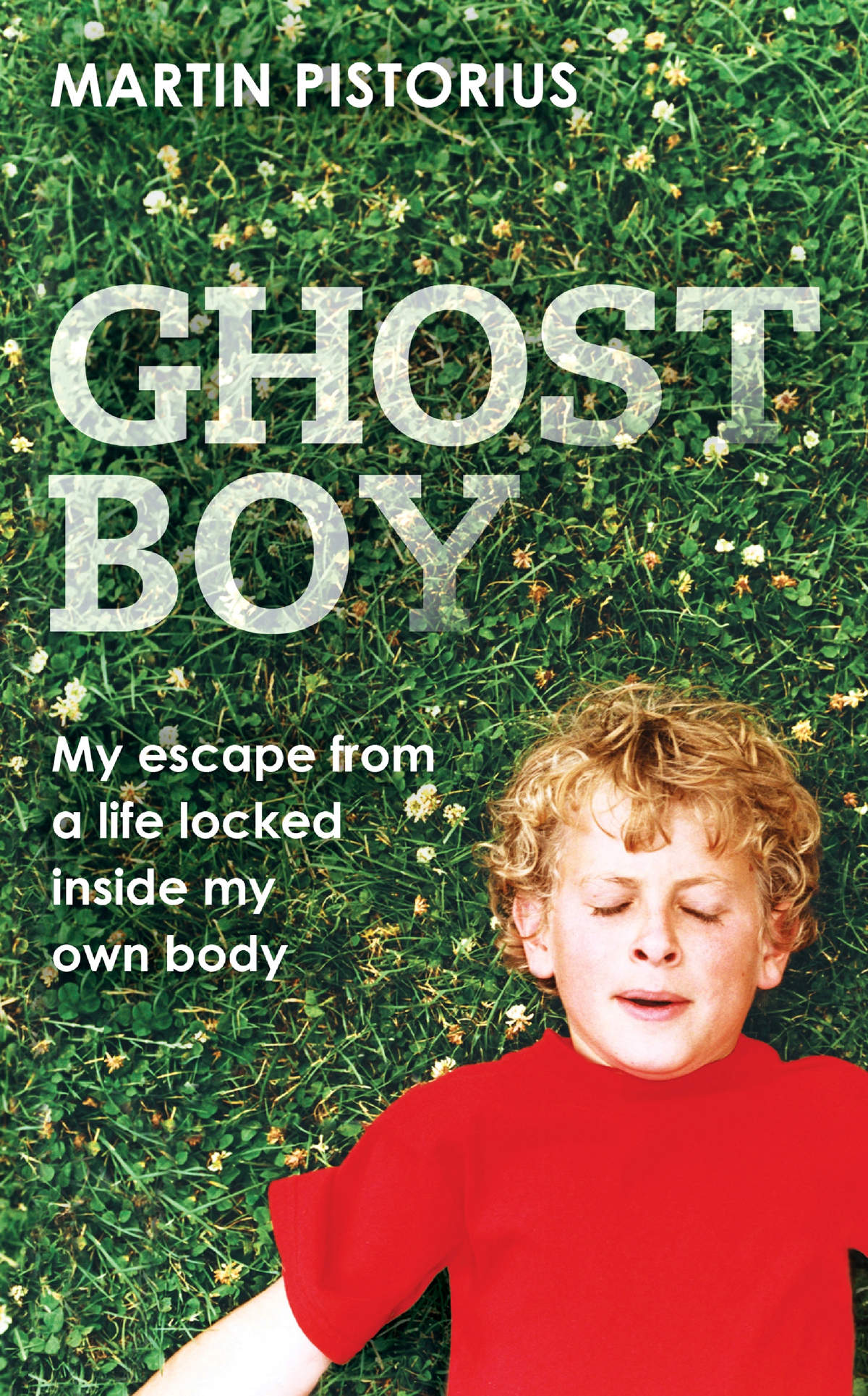