How a Little Professor Became an Adult AAC User 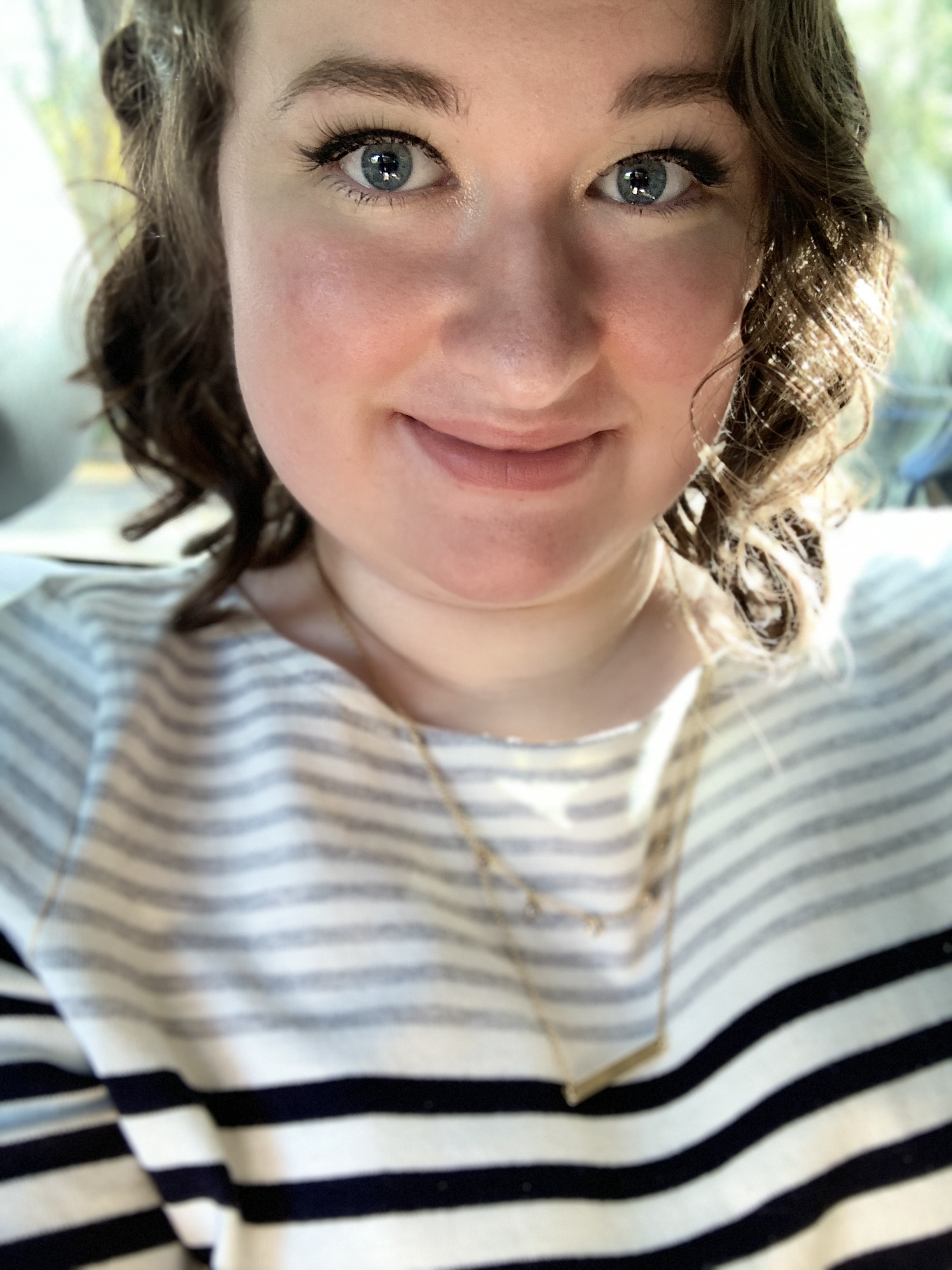 By Lily Huston, PRC-Saltillo Blogger, AAC user and graduate student for an M.A. in Assistive Technology

By all accounts, I acquired spoken language on schedule. Early, even. I certainly was reading early, devouring books until everyone accepted that little Lily always had her nose in a book--in the car, snatching a few words at a time as we passed street lights. Under the table at restaurants. During lunch and recess. Like many early, voracious readers, my vocabulary was vast and often mispronounced. Like many other neurodivergent children, that vast vocabulary got used to tell everyone I knew everything I knew, and to promptly correct them when they were wrong. I graduated high school at 17 after participating in several public speaking activities like Model United Nations, still interrupting people to share my knowledge.

Last month, at age 24, I got my AAC device. What happened? Did I have an accident or a degenerative condition? Did I “regress”? Well, … not really. All that time, I spent the evenings holed up in my room, often in the closet with the lights off. I was exhausted and overwhelmed at the end of every day. I was often quite short with people, even cruel, as I tried my best to handle the sensory and social bombardment of the world.

College was the first time I had a roommate. Suddenly it became clear that the reason that I hid in the evenings was that the words turned to thick syrup in my throat. Sometimes I could choke them out, sometimes they crystallized, but it was always painful to try. At best, forcing them out resulted in extreme fatigue; at worst, a complete meltdown. Add to that the stress of 500 person lectures, and cooking, cleaning, planning, and shopping for myself, and the exhaustion nearly bowled me over.

I took sign language because I loved it, and to see if it helped. To my delight, I learned that my hands did not turn to syrup, and if I used them early in the day, my speech lasted longer, like it was just a limited resource that got used up too fast. I quickly was thinking in ASL, even as I had the vocabulary of a toddler.

Unfortunately, we don’t all know ASL. Living with my partner, who struggles to sign when they’re tired, I started trying out AAC apps on my tablet. I tried quite a few. My urge to infodump as much as possible pushed me to the fastest option I could find. LAMP became my app of choice.

As the stressors in my life continued to pile up -- chronic pain and fatigue being a significant factor -- I continued to use AAC more and more. So, in a way, a degenerative condition did prompt my AAC use, but it was because of the pain, not anything to do with my brain or vocal tract. And, in a way, a clueless professional may say I “regressed”, because I stim more, am more averse to light and sound, and speak less. That professional would be wrong. Time moves ever forward. I am not a version of myself from before; I am myself from right now, and I’m taking care of myself like never before. I am not short with people, nor cruel, because I meet my needs with AAC and stimming instead of ignoring them. I communicate whenever I want, even in the middle of the night.

My new Accent 800 lets me use Unity, with the vast vocabulary of even nearly-synonymous words, and that fills my little professor heart. When people ask me about AAC, I have thousands upon thousands of words to use, and I tell everyone I know everything I know, with my interruptions just a bit more robotic than before.